Keiji Ito was born in Toki Gifu Prefecture in 1935. He entered Gifu Prefectural Ceramics Research Institute, where, after meeting Hineno Sakuzo, a leading figure who researched designs for new vessels, he switched from painting to ceramics. Today Ito is a major driving force in contemporary Mino ceramics, paving the way for numerous young artists such as Takuro Kuwata and Akio Niisato. Ito's diverse works attract a dedicated following from object forms combining a sense of performance, elegant creations, craft, charming tea ware and stationery items. He is one of the first to exhibit nonfunctional, three-dimensional pieces of fired clay.

From early on, he chose to make black ceramics. He was influenced by the avant-garde ceramics group Sodeisha, particularly Yagi Kazoo (1918-1979). Ito said he was attracted to the darkness of tone. Through fine-grain black clay and simplicity of shape, he created his niche in the ceramic world.

Another attraction of black ceramics had to do with treating and then polishing the surface of black clay. It reminds him of his earlier painting days. Black clay allowed him to achieve authentic self-expression not only in painting but also through creating ceramics. Since his discovery, creating ceramics has become a pleasure. 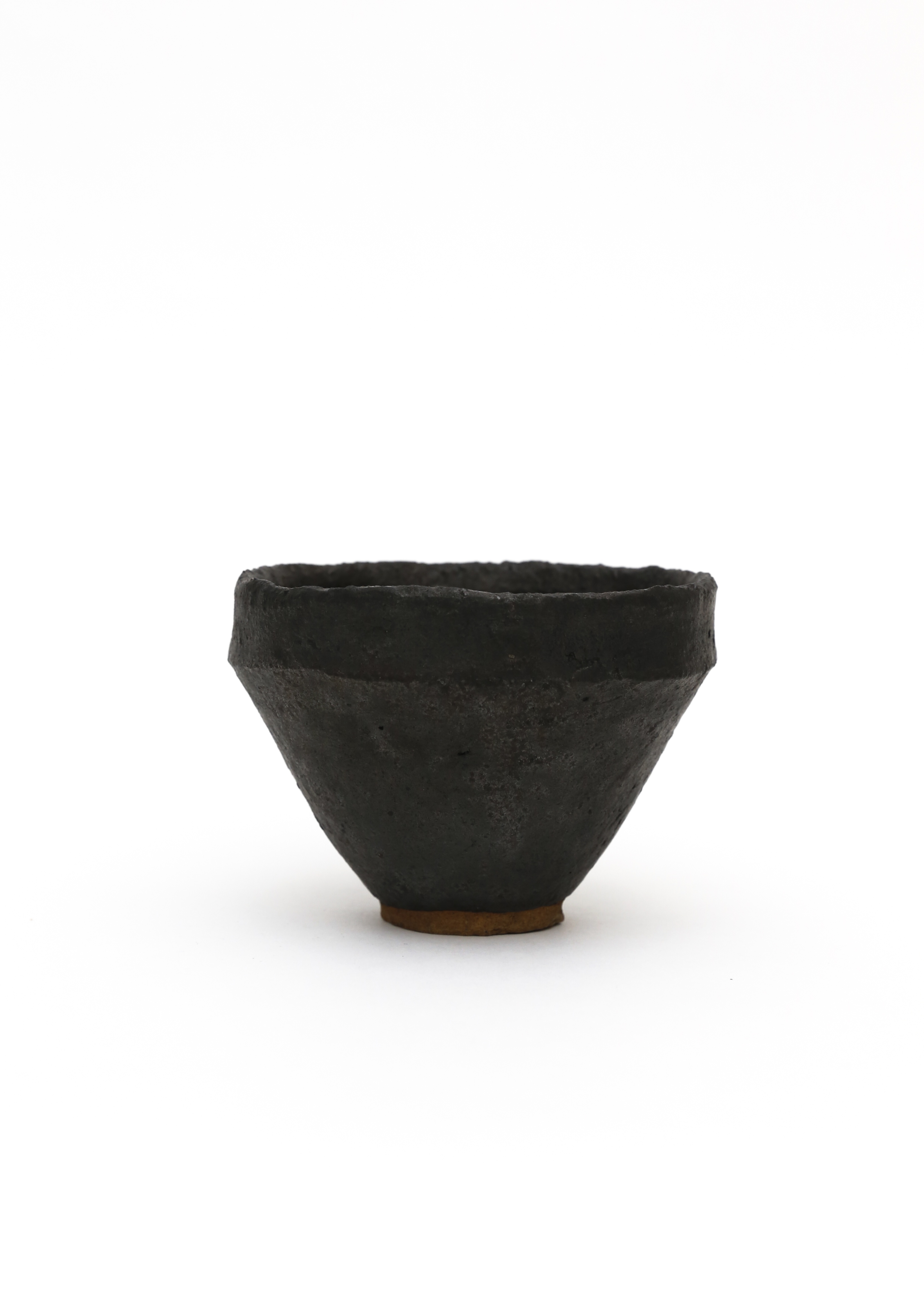 The last element that helped him express himself in ceramics was the wood-firing kiln. With the wood kiln, he has achieved new effects from the materials that he could not with gas-firing kilns. He believes that the firing process brings out more textures of the earth that is the primary material. For this reason alone, he feels it unnecessary to apply glazes to his objects. "By covering such a work in glaze, you make it impossible for people to see that in which its true nature lies." 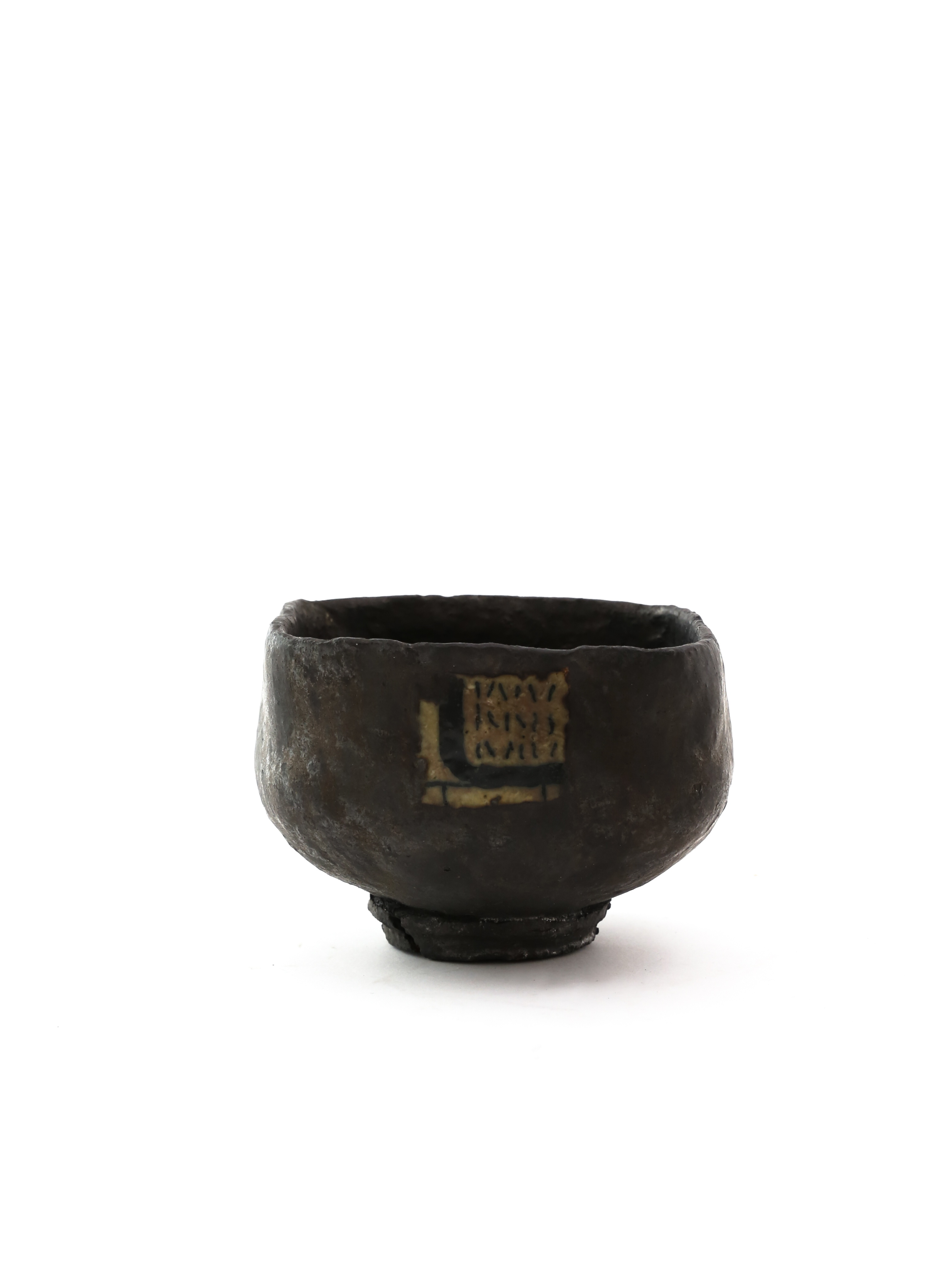 Here we see two black feet. The two feet neither appear to be left or right. One consists of five little toes and two big toes on either end—the other consists of three toes, ten toes altogether. Through previous series and repeated motifs, Ito takes up Buddhist-like motifs without actually approaching Buddhism himself. The feet subject is rooted in Buddhist iconography called bussokuseki, stone carvings representing Buddha's footprints. While the motif is explicit, it still invites everyone's eyes to gaze upon them. During the beginning of Buddhism, Buddha's images as objects of worship and representations of the diety were of his feet. Many believed that the marks on the soles of his feet were a symbol of his divinity. You may be wondering why one foot has too many toes. It is self-expression or something else - we invite you to ponder. Ito's feet teeter as objects rather than bussokuseki - they represent more than just physical feet (ashi), however, without actually making their religious icons.

Ito visited Buddhist temples in the Nara area during his student days. At first, he was drawn to their architecture. He became fascinated by the ancient large-boulder structures, for example, the Asuka Daibutsu (a giant statue of Buddha) at the temple of Asukadera in Asuka and the Buddhist statues in the Kodo hall of Yakushiji temples in Nara.

Take a look at Ito's work as it evolved into the Inori (Prayer) series. In some ways, this may seem like he moved closer to Buddhist iconography. However, Inori works represent a shift away from Buddhist images. Buddha, the awakened one, typically shows a particular Mudra or hand gesture. The iconography of the Buddha images evokes specific ideas during Buddhist meditation or rituals. Here we see the Karana Mudra, a gesture that signifies the warding off evil and negative energy.  The index finger is raised during the middle finger and the thumb touch. This positioning helps to reduce sickness or negative thoughts. The other gesture - with the middle and ring fingertips near the thumb- is Apana Mudra. This gesture is believed to rejuvenate the body. According to Ito, however,  these hands are an exploration into what it is to be human.

Ito is a tremendous asset to Japanese art. Intrigued by black ceramics even today, he continues to create works that draw out the clay's textural effects by applying pigment directly onto it and firing it at temperatures higher than generally used for back clay. These pieces are examples of Ito's actual theme of humanity itself and not Buddhism per se. Through ideas as motifs, he attempts to express "what being a human being is." 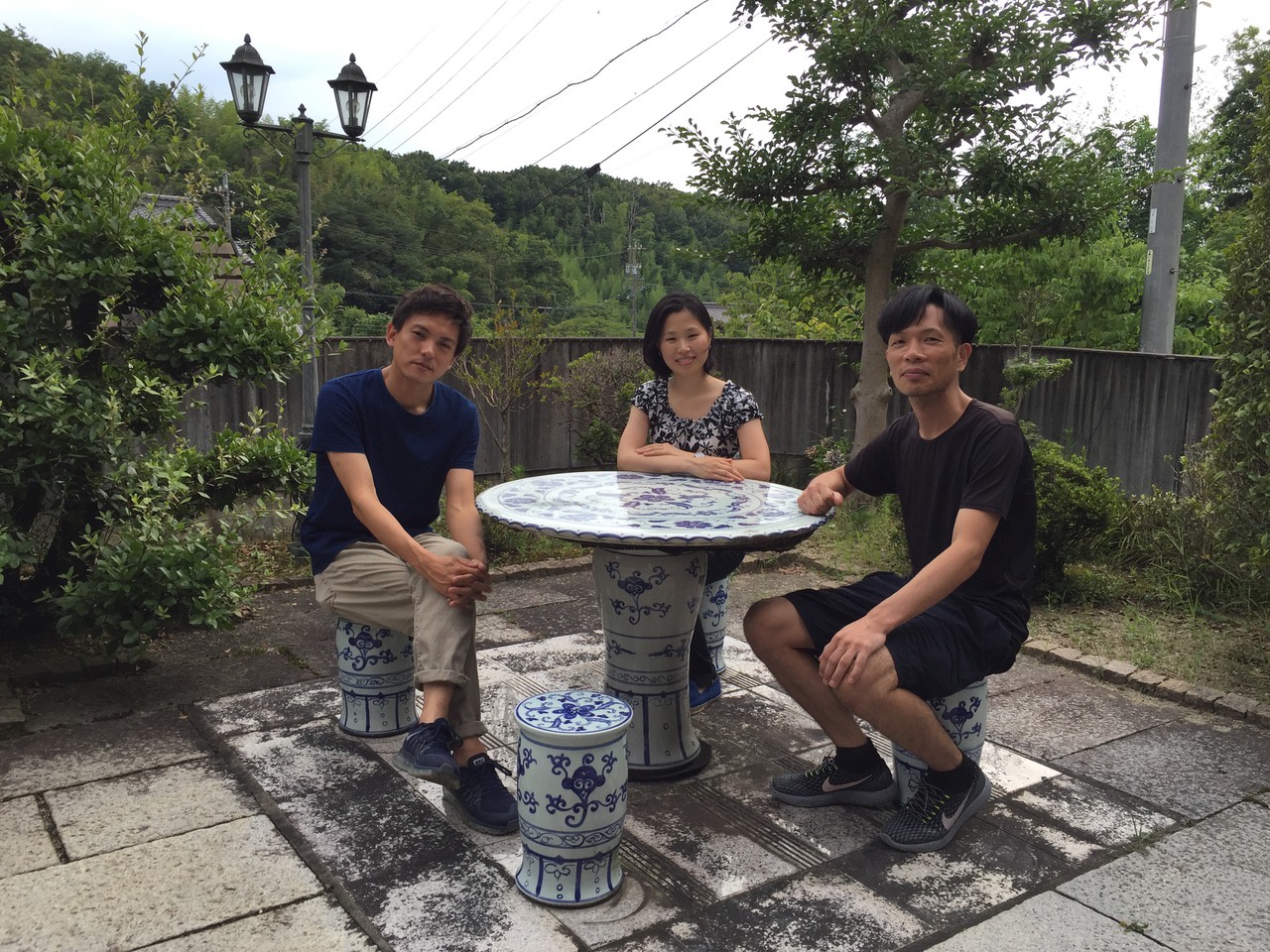 View all posts by Lillian Stafford