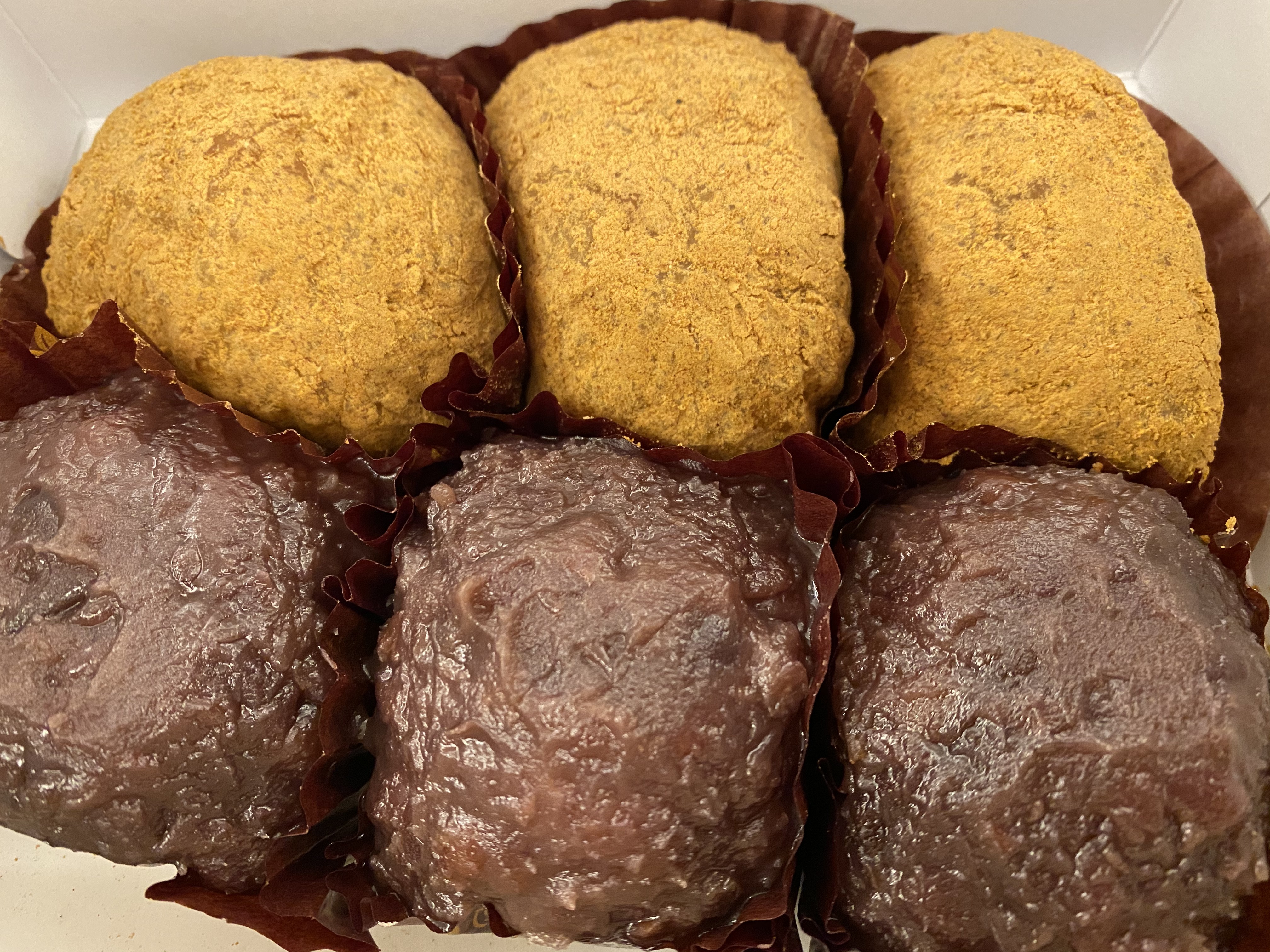 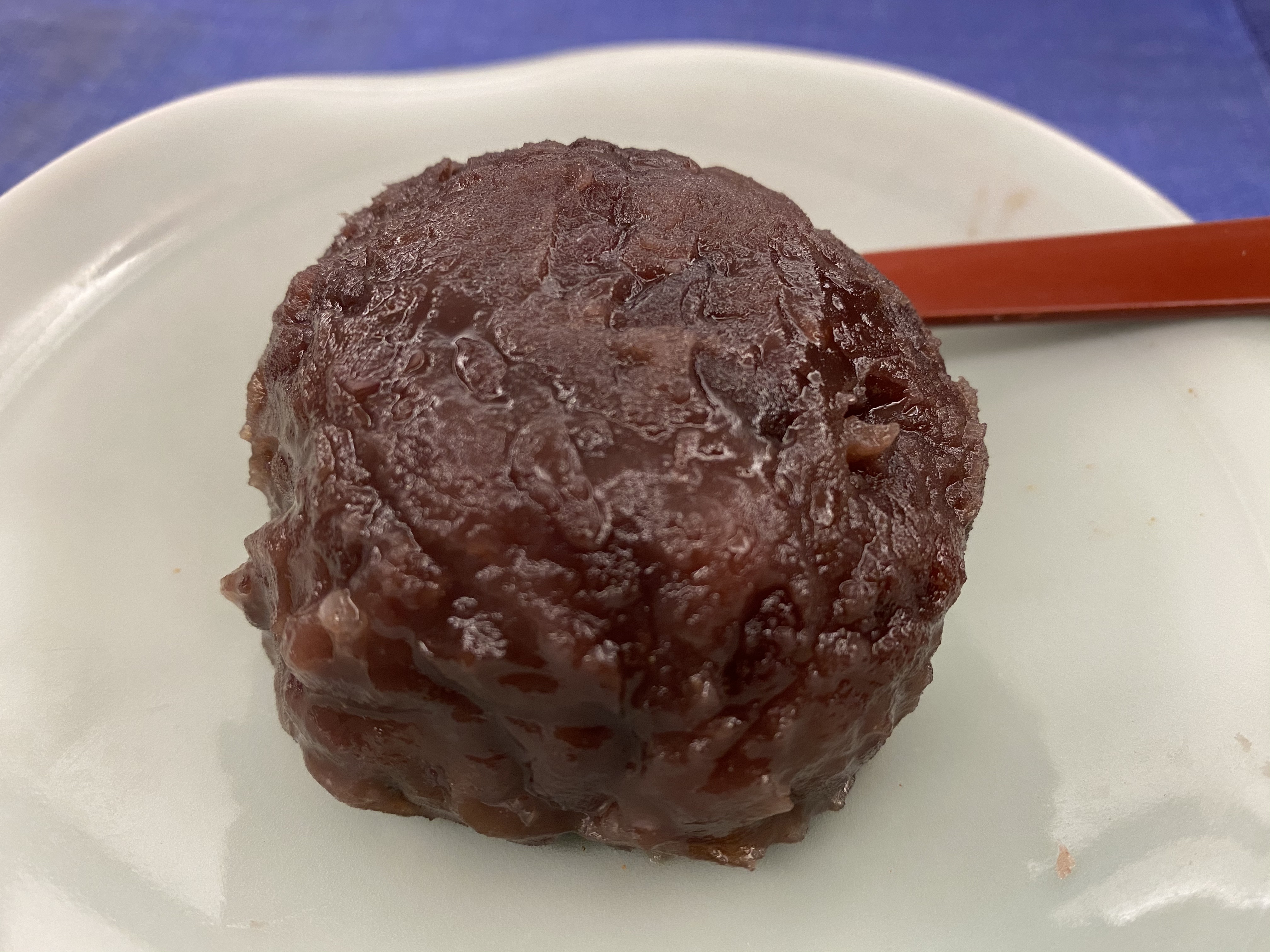 We will process the personal data you have supplied to communicate with you in accordance with our Privacy Policy. メールの配信停止はEmail内のリンクをクリックしてください。.